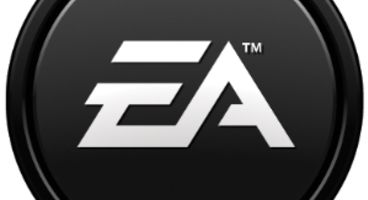 Doug Creutz, analyst with Cowen, is cautioning that EA may suffer this Christmas season due to the "limited sales potential" of their upcoming release Dead Space in an article on Gamesindustry.biz. "Although recent press reviews have been positive, we question the degree to which the new owned-IP horror-suspense title will be a hit due to what we view as niche appeal," said Creutz. Creutz also cited his expectation that the Activision Guitar Hero World Tour release will outperform Rock Band 2 as another reason for lackluster EA performance.

Creutz said that THQ may also have a difficult holiday season adding that “We believe that THQ will be dependent on the performance of several key owned-IP titles including Saints Row 2 in 2H:F09 to meet financial expectations."