11 February 2008 | By Kres
Medal of Honor: Heroes 2 was recently released in Australia and has come under fire as it doesn't appear to have any multiplayer options, which is why EA is offering every Australian who bought MOH: Heroes 2 a refund. 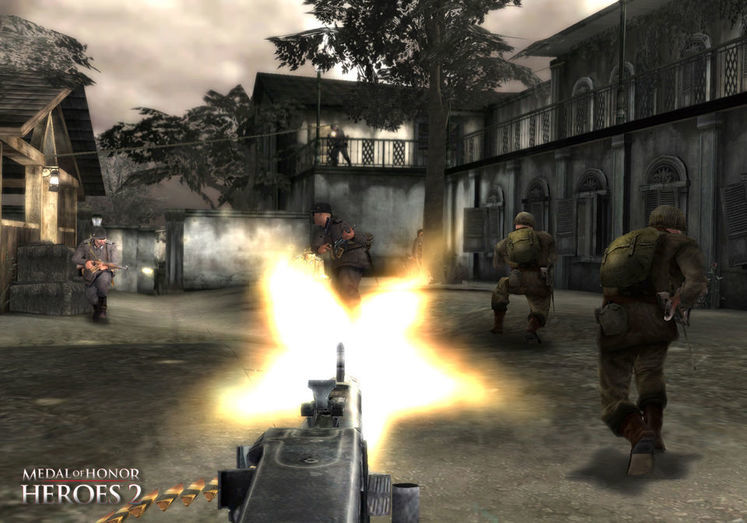 EA has also issued an apology to the country for not being able to battle it out online against other gamers.

"We made an error in the documentation and marketing materials. We are very sorry to have caused confusion for our customers. We will provide a refund to anyone in Australia who wishes to return the game to EA because of the lack of online functionality." EA said.

All other regions are able to play MOH: Heroes 2 online with up to 32 players on modes such as team deathmatch, capture the flag and deathmatch.