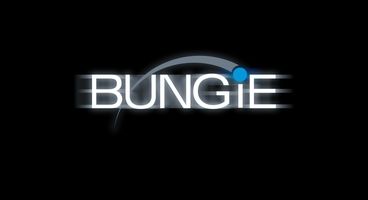 Gamesindustry.biz has published a two part interview with the Bungie PR Director, Brian Jarrard. The wide ranging interview included coverage on Bungies' new projects and their relationship with Microsoft and about the lessons Bungie has learned through the Halo franchise.

During the interview Jarrod admitted that one of the new projects is an original IP that is not strongly tied to either Microsoft or to the Xbox 360. "For us the 360 has been great because there's just been this great synergy with Bungie because all of our games have this inherent social community aspect," Jarrod praised Microsoft but also added that they were not tied to MS saying, "In theory we do have every means to go out and find the right ecosystem, the right partners, to align with. We're very happy with Microsoft, the Xbox 360's been great to us and they're a world class publisher. So who knows what the future will bring us." 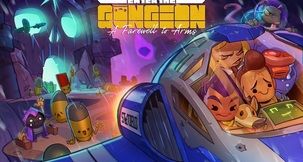