New Marvel Vs. Capcom beat 'em up "maybe sooner than you think"

28 July 2008 | By Simon Priest
Kevin Feige of Marvel has hinted that a new entry into the Marvel Vs. Capcom games could be on the beat 'em up horizon.

Recently Capcom have been working on Street Fighter IV, a tribute and rekindled love affair with the 2D beat 'em up genre so it seems a likely possibility.

There's no official confirmation on the table but this teasing nod from Marvel Studios’ president of production Kevin Feige surely holds some truth. His comments came amidst the recent Comic Con event in Seattle.

Asked directly if the future beholds another Marvel Vs. Capcom clash Feige replied: "Yes. And maybe sooner than you think."

Street Fighter IV is being released on Xbox360, PS3 and PC. 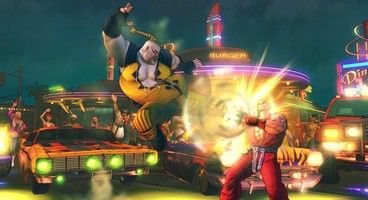 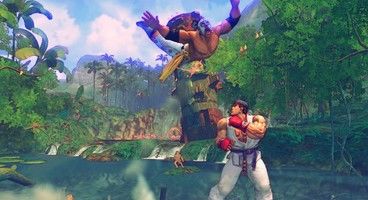