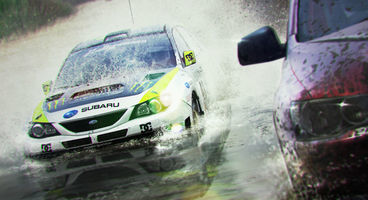 Codemasters announced today that the Games for Windows LIVE edition of Colin McRae: DiRT 2 will support the advanced features that are available in DirectX 11.

With DirectX 11 hardware expected to ship in the second half of 2009, and DirectX 11 coming to home computers with the release of Microsoft Windows 7 on October 22, 2009, Codemasters also announced that the Games For Windows LIVE edition of Colin McRae: DiRT 2 will benefit from an extended development program to take advantage of DirectX 11 and is now scheduled to be published in December 2009.

“While the console editions of Colin McRae: DiRT 2 will retain their September ship date, we believe that the DirectX 11 feature set is too compelling to ignore, especially considering how much more it can add to the visual experience for PC gamers,” said Bryan Marshall, chief technical officer, Codemasters. “As a leader in digital racing entertainment, we are staying ahead of the pack by immediately taking advantage of key new technologies such as hardware tessellation, multi-threading and Shader Model 5.0 to deliver the most realistic, immersive and exhilarating racing experiences in the business. The fusion of DirectX 11 with Codemasters’ EGO™ Engine will raise the technical bar considerably in the racing genre.”

With the introduction of Microsoft Windows 7, DirectX 11 will be made available both as part of the operating system and as a downloadable update to Windows Vista. Codemasters intends to immediately take advantage of DirectX 11 features that add to the realism of the racing environment. Hardware tessellation will further improve the appearance of water and other surfaces as well as crowd animations.

The shader performance of Shader Model 5.0 (SM 5.0) will aid in creating an even richer 3D experience, enhancing key image quality parameters such as depth of field, ambient occlusion and shadows. These DirectX 11 features, and many others, will add the horsepower needed to improve performance. 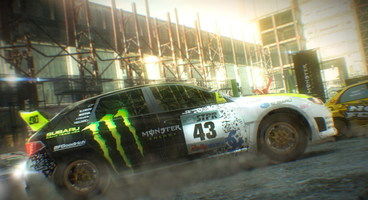 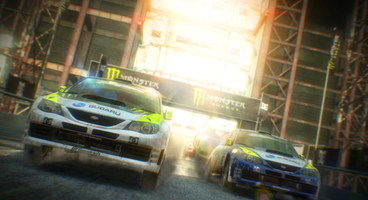 “We expect Codemasters’ early move to DirectX 11 to place them in a leadership position in developing the next generation of PC games and simulations,” said Rick Bergman, senior vice president, AMD Products Group. “To aid in transitioning to DirectX 11, AMD is providing Codemasters with access to our software engineering expertise in DirectX 11 technologies such as tessellation and shader modelling. DirectX 11 has all of the ingredients needed to take PC gaming to a new level of realism by giving developers tools to effectively utilize the multi-CPU, multi-GPU systems now available to players.”

Colin McRae: DiRT 2 is being developed for the PC, Xbox 360, PlayStation 3, Wii, Nintendo DS and PSP.