Xbox Live Arcade is Wallace & Gromit-less, episode 2 is a no show

09 September 2009 | By Simon Priest
Telltale Games' episodic Wallace & Gromit adventure is steaming ahead but the second instalment of the first season won't be on XBLA today as previously announced.

Microsoft have confirmed it's been delayed and said it'll be released at a "future TBD date." Episode 2: The Last Resort is already available on PC, and features the Deduct-o-matic!

"When unrelenting rain ruins their holiday plans, Wallace & Gromit bring the beach to 62 West Wallaby with a makeshift resort - in their basement," reads Telltale's website.

"Keeping customers satisfied is tricky business, especially when one of them is clocked on the head by an unknown assailant. Whodunnit? Find out... with a little help from Wallace's latest invention, the Deduct-o-matic!" Are you enjoying Telltale Games' Wallace & Gromit's Grand Adventures, videogamer? The season is now up to Episode 4: The Bogey Man. 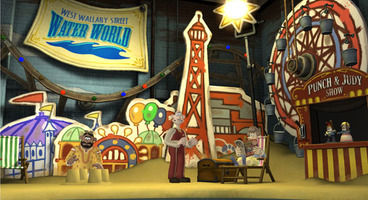 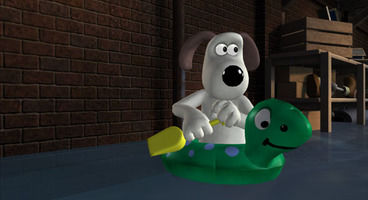