Dante's Inferno sequel on the cards, if first game is well received 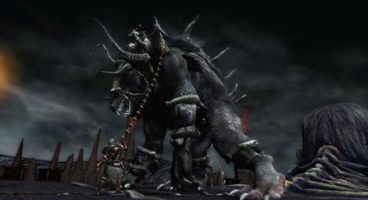 In an interview with Strategy Informer, Visceral Game's Senior Producer Juston Lambros suggested that a sequel to Dante's Inferno will be developed if the first game is well received. The sequel would probably look at Dante's Journey through the other areas of afterlife.

"Hopefully things will go well and people will like it and so a sequel will make sense. So I think we'd probably be looking at Dante's Journey through the other areas of the Afterlife - I think it would be a great thing for us to tackle." said Lambros.

Check back soon for our full impressions of Dante's Inferno, which we hope is a game that you are looking forward to in 2010?

Our full interview can be viewed here.