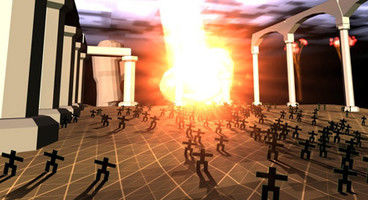 Introversion Software has confirmed via twitter that its upcoming Xbox Live Arcade version of Darwinia will be ready for release in early 2010.

Have you been waiting for the Xbox Live Arcade version of Darwinia+ with high anticipation?