Xbox Live's winter marketplace schedule gets posted by the Major 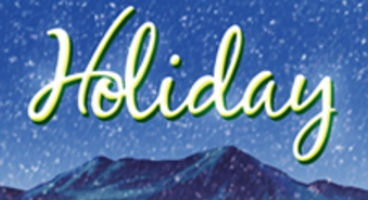 Major Nelson has given us the calendar for Xbox Live Marketplace action this winter, including Deals, Xbox Live Arcade and GOD.

Also they'll be starting a fresh "Holiday Deal"everyday from December 18th till the 29th, which they're "not posting" in advance - crafty.

"We’ve got a lot of stuff coming up this month. I am happy to share the latest schedule for the Xbox LIVE Deal of the Week, Xbox LIVE Arcade and Games on Demand and more," blogged Major Nelson, reports VG247.

Here's the list of goodies on their merry way:

Xbox LIVE Deal of the week

The Maw for 400 Microsoft Points

Already up is the tokidoki gear for the Avatar Marketplace, with Disney Classic items coming December 24th. "Finally, starting December 18th and continuing through the 31st we’ll be having a new Xbox LIVE Holiday Deal every single day. We’re not posting that schedule in advance so you’ll need to check back each day to see what the offer is."

That's Microsoft's planned festivities for the Xbox 360 and Xbox Live. Anything good?