Slip hints at something new from Epic, "It's Unreal" logo appears

23 October 2009 | By Simon Priest
Over on the Epic Games discussion forums, what appears to have been an accidental slip revealed something new coming from the developer studio. It was a small logo, now gone.

It was titled "It's Unreal. And it's almost here," and for now speculation points to either a new Unreal Tournament game or a new iteration of the Unreal Engine. We'll find out sometime...

...soon, hopefully. What do you think it might be, videogamer? 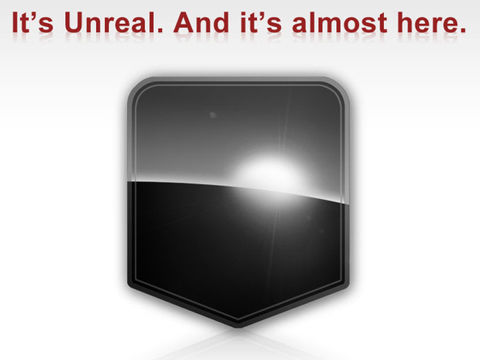