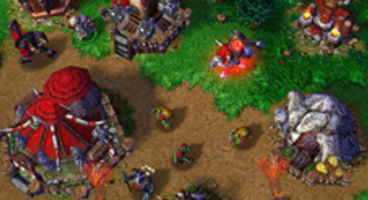 J Allen Brack of Blizzard admits they discuss Warcraft 4 regularly, but right now they're finishing up StarCraft 2 and its two expansions.

That means the team is "booked for the next few years." Blizzard is "all excited" about Warcraft 4, "in concept" at least says Brack.

"Warcraft 4 is certainly something that gets talked about on a pretty regular basis," Brack told Ausgamers in an interview, reports IncGamers.

"While I think we're all excited about a Warcraft 4, in concept, they're going to finish up StarCraft 2, and then they're going to work on the two StarCraft expansions that we've announced, so they're booked for the next few years."

StarCraft 2 is being split into three games, with the first being 'Liberty'. It seems those wanting Warcraft 4 will either have to wait patiently, or put together a crack team of misfit devs, overcoming all odds, and putting up with whinging fans.