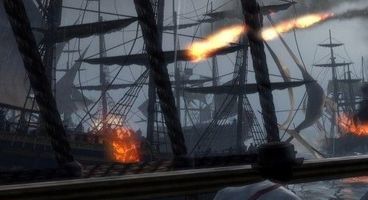 SEGA Europe today announced that the next iteration of the Total War series, Empire: Total War, will be shipped to stores in North America and Canada from 3rd March and available to buy in stores around the world from the 4th March.

All retail and digital download copies require activation via Steam.

Here is a list of system requirements for Empire: Total War.

Check back in March for our review of Empire: Total War.