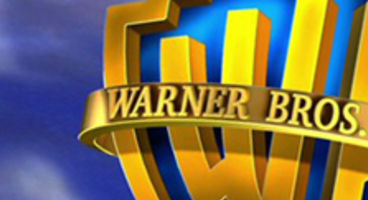 Warner Bros Interactive are "retaining robust teams" in their Seattle-based studios, but had "few too many resources" so they had to cut some.

"We are committed to growing Warner Bros. in the game space and will be retaining robust teams in our Seattle studios. We have been moving towards sharing certain resources across the studios and have also been reallocating resources to align talent with our development needs," Warner said in an issued statement, reports Shacknews.

"Unfortunately, we had a few too many resources in certain functions and some positions were eliminated in this process. Our plan is to continually review staffing needs and as future projects evolve we would expect to see the studios grow."

The Seattle-based studios now count just over 400 staffers collectively in their ranks. Developer Surreal is still working the long-delayed 'This Is Vegas', where players must turn the desert paradise from family friendly into the capital of sinful delights.

Surreal Software was snapped up by Warner from the Midway asset buyout, hence why this trailer below has ye olde Midway on it. It's coming to Xbox 360, PS3 and PC.