Greenberg: Xbox 360 not "burdened" with Blu-ray 'gives it the lead' 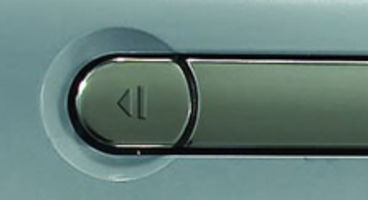 Microsoft bigwig Aaron Greenberg points out that because the Xbox 360 doesn't have the cost of Blu-ray weighing them down they're ahead.

The exec says Sony "bet on the physical disc," whereas they went digital. Microsoft can offer Xbox 360s "starting at $199" thanks to that gamble.

Greenberg stated that “being $100 cheaper is part of the reason we’re nearly twice their installed base”, he told Edge reports CVG. North America is where Xbox 360 rules over the PS3 while Europe has proven a much tougher battleground for a 'winner' to emerge.

"Sony bet on the physical disc, and there are costs associated with that," he continued. "The fact that we're able to offer a console starting at $199 is a benefit of not being burdened with that cost." Many have wondered if Microsoft would adopt Blu-ray drives.

"For us, our bet was on digital distribution, that was the future", said the Xbox product director. "...1080p movies with no disc, no download required; we have the largest movie and TV library, the largest HD library of any console."

No download required Mr Greenberg? That's not strictly true - it's just called 'streaming' instead. This may well provoke a response from Sony who will laud the benefits of all that extra disc space, and saying how they offer loads of HD goodness too.