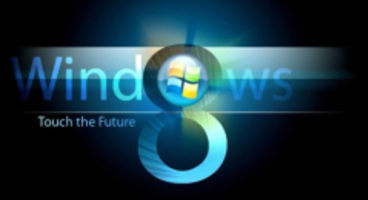 Eurogamer is reporting that Microsoft plans to use Windows 8 to re-invigorate PC gaming. The next OS is scheduled for sometime in 2012.

An insider told TechRadar that, “Windows 8 will represent a real new push into PC gaming. Gaming will be a key component for the whole OS.”

Microsoft has hired Rahul Sood, one of their biggest critics in the past, as ”general manager for system experience in the interactive entertainment business”. Sood is a fanatic PC gamer, and posted in his blog that he ”will be working on some really… really… really cool stuff come January 2011″.

What do you think is planned for January? Perhaps a new DirectX?