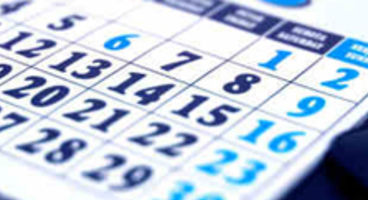 Fans eagerly awaiting Capcom's Lost Planet 2 now need wait a week less than planned, as it marches toward retail on Xbox 360 and PS3.

A limited-access multiplayer demo goes live next week but only to code winners, on March 31st and April 1st for XBL and PSN respectively.

Either score a code from the official Lost Planet 2 website or try your luck with various media sites. The Xbox 360 codes will work from March 31st and PS3 from April 1st.

Everyone can sample the multiplayer demo on the 21st and 22nd of April; for Xbox Live and PlayStation Network respectively. Don't forget though that the full game for both platforms is now out May 11th, one week ahead of schedule. Out for PC too in autumn.

The multiplayer demo takes place on the 'Turbulent Jungle' map for up to 16 players, reports Eurogamer. Those who participate in the demo get access to the special Machine Gun SP, when they pick up their full retail copy. Not bad - eh?