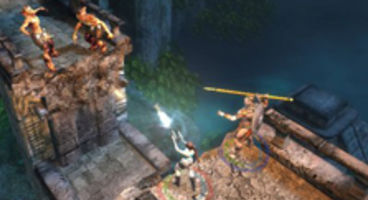 Tomb Raider developer Crystal Dynamics has revealed that 'Lara Croft and the Guardian of Light' is just the start of their digital title plans.

General Manager Darrell Gallagher says it's to keep fans enveloped in the games, between the big iteration releases. It's not Tomb Raider.

The studio expects other publishers to adopt the strategy of smaller and lighter downloadable adventures in order to keep interest in the franchises high between the release of major titles. It's a great way for studios to keep generating revenue.

Lara Croft and the Guardian of Light won't be a stand-alone release, but more part of a mini-series that will keep getting new additions over time. It doesn't carry the Tomb Raider name because it isn't a Tomb Raider instalment, noted Crystal.

"That part is saved for full game releases and we didn’t want this game to affect the other titles,” said brand director Karl Stewart to VG247, during GDC.

Lara Croft and the Guardian of Light releases on Xbox Live, PlayStation Network and PC this summer. No WiiWare version of the isometric co-op game is planned. Is this the future for developers, to churn out lightweight titles in between the triple-A releases? 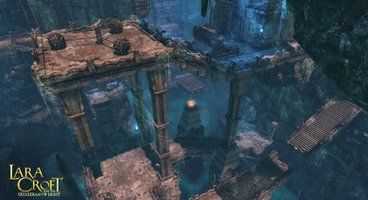 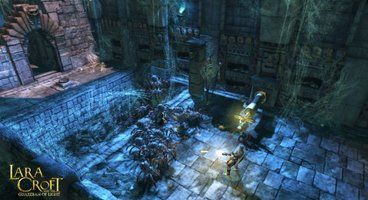 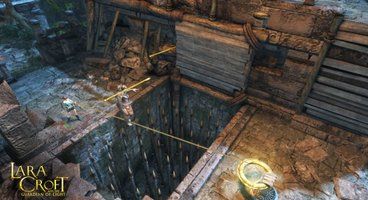 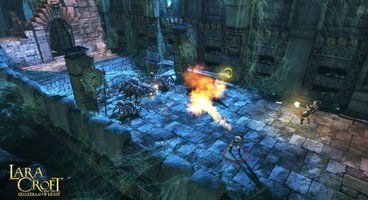