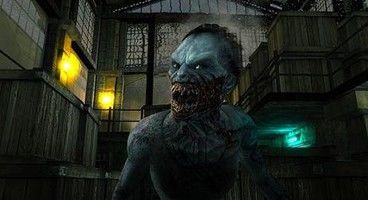 French publisher Lexis Numérique and developer Vector Cell have announced a new survival horror title for PlayStation Network called Amy. The game is set in the small Midwestern US town of Silver City, in the year 2034 as disease and natural disasters have ravaged the world, thanks to global warming.

Heroin Lana finds herself in a nightmarish world ravaged by violence, rage, death and a mysterious virus causing all of the trouble; she herself is infected. She is accompanied by a strange little girl named Amy who has somehow survived the madness.

The game promises a story-driven survival horror tale with stealth action features; since Lana and Amy are weaker than their enemies, the player must find alternatives to combat. If Lana chooses close combat, the virus affects her and if not healed by Amy, she can die.

This should be an interesting game for the PlayStation 3. It will be released sometime this year.