The company as a whole made improvements over the last year. Namco-Bandai in 2010 suffered a loss of ¥30 billion in the Japanese financial year of 2010, while the projected forecasts for 2011 show a profit of ¥15 billion. 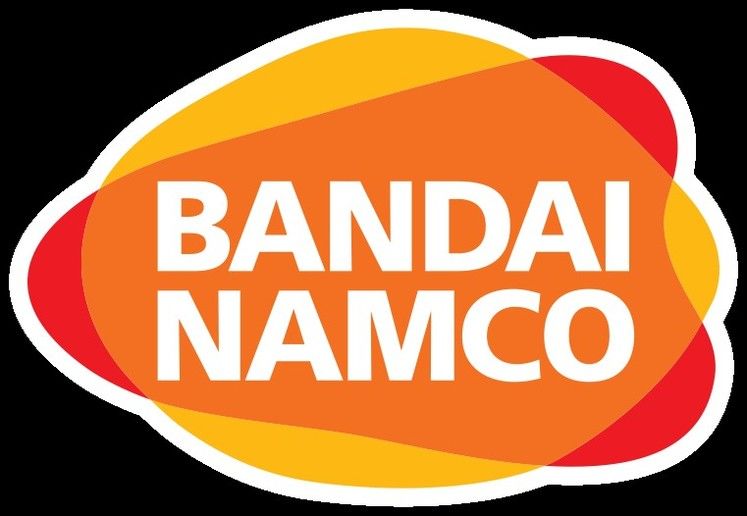 As expected, Japan remains the game division's strongest market, accounting for over 4 million unit sales, whilst the rest of the world accounts for 3.1 million. Overall, 7.2 million software units were sold across 28 titles worldwide.

According to GIB, "The group predicts total software sales of 21.5 million worldwide for the full year, which would roughly be in-line with last year's actual result of 20.9 million."

Namco-Bandai has started the new period strongly, as Dark Souls has reported 1.5M in sales in its first week on Xbox 360 and PlayStation 3.