03 July 2011 | By Jonah A. Falcon
Markus 'Notch' Persson has announced that Minecraft, his 3D building blocks MMO has exceeded an incredible 10M users during its beta testing period. 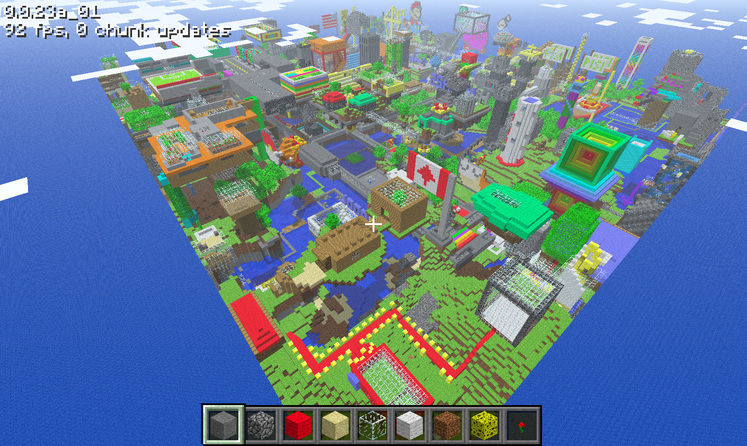 Minecraft continues to roll in its beta. The game officially goes live on November 11, 2011.