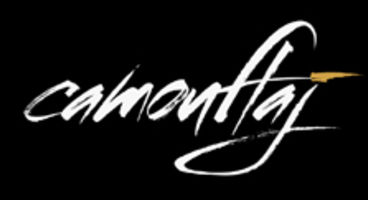 Ryan Payton is leaving Microsoft's 343 Industries and the Halo 4 project as he just "wasn't creatively excited" about the blockbuster franchise anymore.

The direction he wanted for Halo was "fundamentally different" and he blames his 'lack of credibility' for why he couldn't see his "crazy endeavor through."

"I had a great run at Microsoft," said Ryan Payton . "I don't regret one day of it. But after a few years, there came a point where I wasn't creatively excited about the project anymore."

"The Halo I wanted to build was fundamentally different and I don't think I had built enough credibility to see such a crazy endeavor through." Payton leaves 343 and has formed Camouflaj, and already has two new titles in the works.

Payton has no regrets over his time with the Halo franchise. "I think time is the most valuable thing we have," he said, "and I've decided that I'm not going to waste one more day working on something that doesn't speak to my values."

"Some people say I'm crazy, but I want to make a game that one billion people play at once, and it's something that hits them harder than a great book or film," he said.

Before joining Microsoft for Halo he left another big franchise - Metal Gear. Checkout Kotaku's write-up on Ryan Payton for more of his story in the games industry.