GDC 2011: No trilogy planned for inSANE 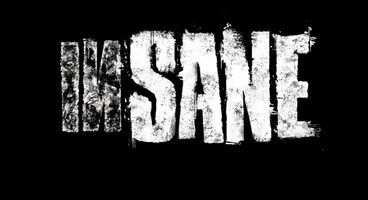 THQ's Danny Bilson is reporting that if Guillermo del Toro's horror title inSANE isn't a creative success, there will be no trilogy, and that THQ has not even planned a trilogy. In fact, don't expect the first game to be released til 2013 for PC, Xbox 360 and PlayStation 3.

Not much is known about inSANE save the creepy trailer that was released during the Spike TV Videogame Awards, and that it'll be produced by genre film director Guillermo del Toro, who is also reserving the film rights to the IP.