Sony's plans for E3 and beyond leaked?

07 April 2011 | By Jonah A. Falcon
Hooked Gamers is reporting that French site Game Kult has found a leak of Sony's plans for E3 2011 and beyond.

The leak states Sony’s plans will include:

* The official name, pricing and release date of the NGP

* There will be 7 first party titles revealed for the NGP

* There are 37 titles being developed for Sony platforms, but most will not be revealed until a * European event (likely Gamescom)

* Santa Monica Studios will be on board, but don’t expect much more information about the title (potentially next God of War title)

* A sequel to Warhawk will be revealed before E3

* Twisted Metal, Resistance 3, Uncharted 3 and The Last Guardian will be playable at E3

* Polyphony Digital are returning with a new title before March 2012

* A Rockstar game, probably GTA V, could be released before Agent was planned to be 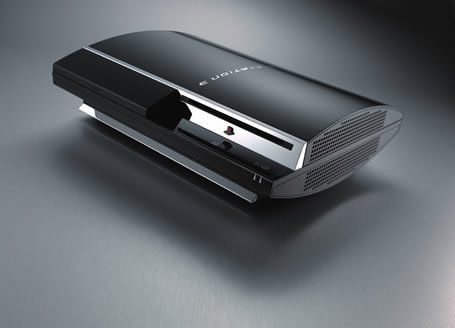