10 August 2011 | By Jonah A. Falcon
EA Sports has announced that the Madden NFL 12 demo is now available on Xbox Live Marketplace and PlayStation Network. 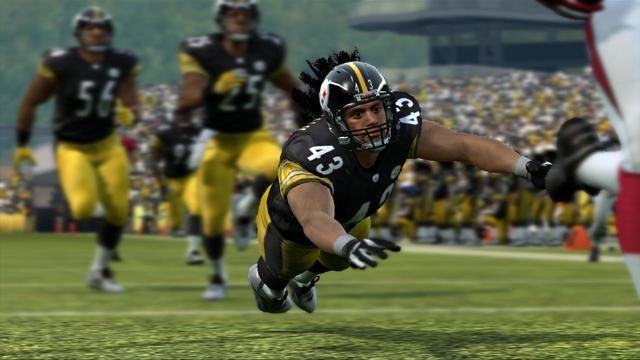 Some of Madden NFL 12's new features include:

Madden NFL 12 will be released on August 30.