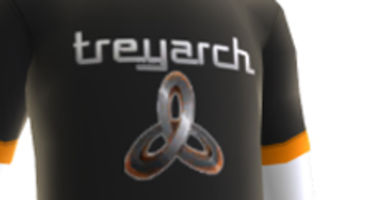 Alleged screenshots show someone at developer Treyarch playing something known as 'Iron Wolf' over Xbox Live, believed to be the next Call of Duty.

It's certainly suspicious though as why would Treyarch test a new Call of Duty on the public Xbox Live network? The name Iron Wolf has Cold War ties.

In 1991 Iron Wolf was a Lithuanian special ops unit formed after the Soviet Union began to disintegrate. Black Ops features the Cold War between the USSR and the West heavily throughout its storyline. Is Treyarch's 2012 COD going to explore the Soviet fall?

Are you happy Treyarch may be sticking with a Black Ops sequel of sorts? Check out the alleged developer Xbox Live activity for yourself.