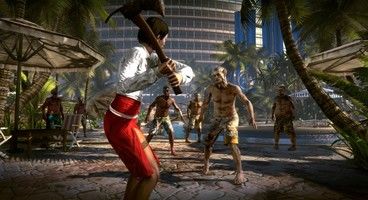 According to a Gamespot video interview with Deep Silver's Peter Brolly about Dead Island, Brolly mentioned that the single player campaign will take 25-30 minutes for the "Average Joe" playing the game normally through the main storyline and taking a few side quests: "…the Average Joe is going to get, like, 25 to 30 hours of gameplay out of the game doing the main story and taking some side-missions."

He also mention that it will take roughly 30 minutes to traverse from one side of the island to the other - one assumes it's a zombie-free stroll, since those will slow a trip down.

Dead Island will be hitting PC, Xbox 360, and PlayStation 3 this coming September 6.