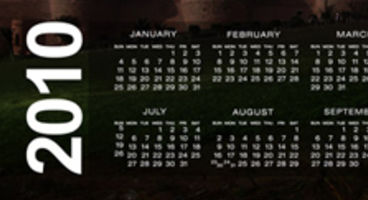 They've also cleared 8m Kinect units. Microsoft add that "more money was spent" on the Xbox 360 than "any current generation console in 2010".

It was "the fastest-growing console in 2010" boasted Microsoft. Right now they're all smiles with their December NPD win as they sold 1.9 million consoles which drained stock dry. "The debut of Kinect and smash-hit games like Fable III and Halo: Reach drove Xbox to the biggest year in its history in 2010," said the corporate giant.

Aaron Greenberg also declares Kinect Sports and Dance Central are "breakout hits" as they both sold over 1 million copies in the US alone.