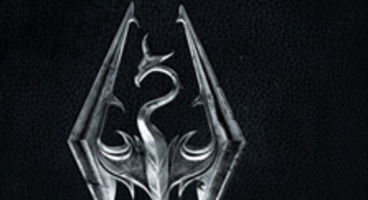 Sorry there RPG chums but Bethesda has ruled out a demo for Elder Scrolls V: Skyrim as it would be "gigantic", as otherwise you couldn't sample the 'true game'.

The sheer "size and complexity" of Skyrim means it's "really hard to do a demo", and so the team will skip it. QuakeCon is the next destination for Skyrim tasters.