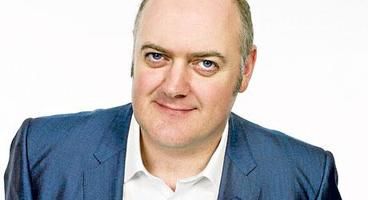 Irish comedian Dara O'Briain tells the games industry to accept the fact that it will never have the "spurious bauble of mainstream approval" seen in TV, music and movies, but it "doesn't matter" because "There are consoles in 50 per cent of houses in the country".

"We've got to get over the whole perception thing. It's not an industry that supplies stars for red carpets and photo shoots. No-one wants to see a photograph of Master Chief on his holidays." said O'Briain speaking to Eurogamer. "Gaming's influence on culture is more profound than whatever the latest Heat magazine-approved television show is".

O'Briain will be hosting this year's BAFTAs, and was in London today to help promote the full line-up of nominations, which were revealed this morning.

Does the games industry really need mainstream support? What are your thoughts on this?