No beta on consoles for CounterStrike: Global Offensive, says Valve 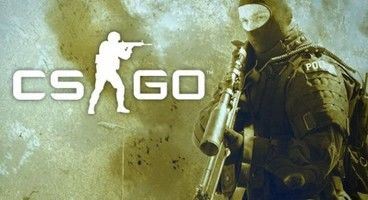 Valve's Chet Faliszek has confirmed that the upcoming beta for Counter-Strike: Global Offensive, will not be coming to the PS3 or the 360.

Despite the sequel to the 2000 cult classic being multi-platform, Faliszek stated that the company doesn't want to do a beta for the console.

"It's not really a good model for doing betas, real betas, on the console. Other console betas have been more promotional demos," he said in an interview with Strategy Informer

"What we're saying is that we want to do a beta that's constantly changing and updating based on player feedback."

Faliszek also mentioned that the PC beta will be extended longer, and that the only way consumers would be able to try out the console build would be at consumer shows.

"That's why we're showing it

Stay tuned for the full interview, as well as some gameplay impressions.

Counter-Strike: Global Offensive is due out early 2012.