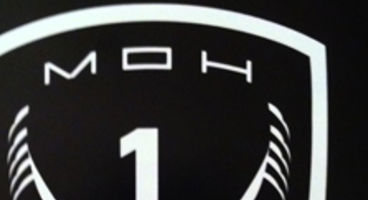 EA may be teasing an upcoming announcement for a new Medal of Honor instalment as copies of DICE's Battlefield 3 include a leaflet for the series.

Actually a new Medal of Honor was already confirmed back in February by producer Greg Goodrich. Still, an official announcement is yet to be made.

A photo of the leaflet from a PS3 copy of Battlefield 3 has been passed around the great Internet, which shows the insert carries the 'MOH' moniker and the web address of medalofhonor.com. What's with the creepy mask and the number 1?

"Yes, Danger Close is currently working on the next Medal of Honor," said EA producer Greg Goodrich back in February. “We can’t wait to tell you more about it, so check back often to the website and the fan page on Facebook.”

The single player campaign for Medal of Honor's modern reboot was put together by Danger Close, while multiplayer was handled by DICE. The return of the IP wasn't exactly setting critics on fire with delight as it averaged in the low 70's across platforms.

Did you enjoy the new Medal of Honor from Danger Close, videogamer? 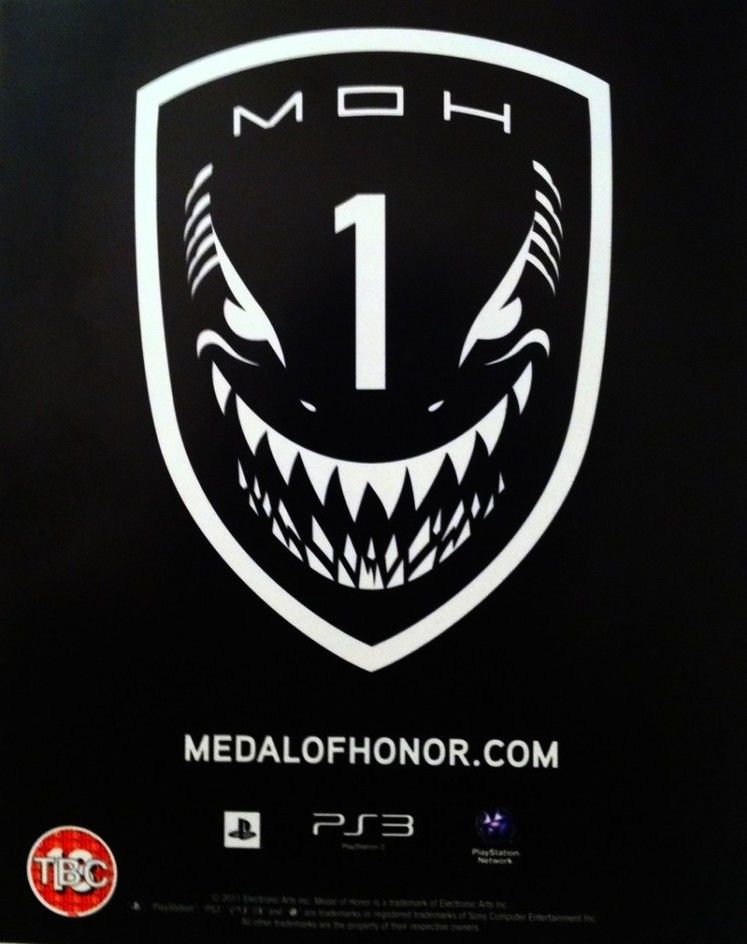