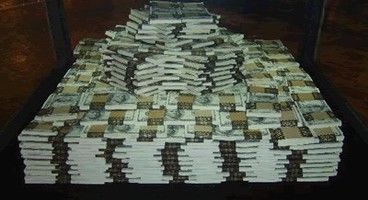 Things may be worse for Sony than people thought. The data theft by Sony could cripple the corporation irreparably from a dollar standpoint. According to Forbes, the PSN fiasco could cost Sony $24 billion USD.

According to the financial magazine, "The Ponemon Institute, a data-security research firm, estimated that the cost of a data breach involving a malicious or criminal act averaged $318 per compromised record in 2010, up 48 percent from the year earlier.

That could pin the potential cost of the PlayStation breach at more than $24 billion."

How serious is that figure? Sony Corp's total worth is $26B USD, according to Stock Analysis. What this holds for Sony as a company remains to be seen, but it seems that this disaster is equally, if not more, damaging to the company than it is to its customer base.