04 April 2012 | By Jonah A. Falcon
Square Enix's first person puzzle platform game Quantum Conundrum has drawn more than a few early comparisons to Valve's Portal, and it seems it will invite even more with the announcement of the voice actor who will be playing Professor Fitz Quadwrangle. 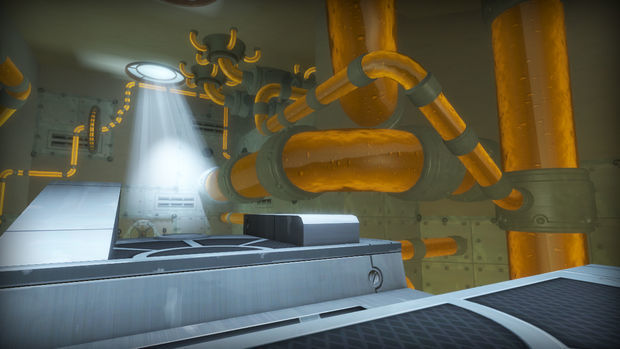 The Professor will be voice acted by none other than Star Trek: The Next Generation's Q himself, John de Lancie. His wry, smug persona will have an interesting contrast to Ellen McLain's egotistical AI GLaDOS.

According to de Lancie, "The professor’s character is funny, a bit bizarre, and a great joy to perform. If players have half as much fun with the game as I did playing the character, then they’ll be having a great time.”

Adding to the Portal connection is the fact that Airtight Games is developing Quantum Conundrum, which was founded by Portal co-creator Kim Swift.

Quantum Conundrum will be released this Summer 2012 on PC, Xbox Live Arcade and PlayStation Network. 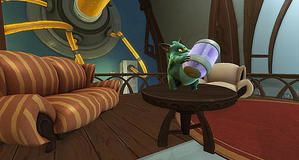