Microsoft "working on the problem" of Xbox Live, result of "updates and fixes" 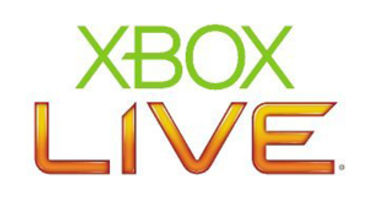 Xbox Live isn't doing so well right now with users having troubles connecting either through Xbox 360 or PC to the online service. Microsoft dismisses anything as being critically wrong.

These hiccups happen "from time to time" when updates are applied to the system, they said, but also "don't have an update" on a timeframe for normal service to resume.

Naturally any downtime is upsetting especially if you pay a subscription, and doubly so if a new bit of DLC weighing at just 75MB for the likes of Skyrim just released but is now denied you.

"We’re aware that some users may be experiencing difficulty logging in to Xbox LIVE at present. This does happen from time to time while updates and fixes are made to the system and should not be symptomatic of any larger problems," said an issued Microsoft statement.

“A service update can be found on Xbox.com, alerting Xbox LIVE users to the current state of the service. I don’t have an update on timeframe for service to resume as usual, but we are working on the problem.”