05 March 2012 | By Jamie Davey
Capcom has announced that a multiplayer mode called Nemesis Mode for Resident Evil: Operation Raccoon City will be exclusively available to the Xbox 360 version only.

Nemesis Mode sees the USS compete against the Spec Ops in a battle to achieve the highest score, and to spice things up players will be able to take control of Nemesis. Track down the control unit and give the Nemesis orders to destroy the opposition.

The Xbox 360 exclusive DLC will be available for 320 MS points when Resident Evil Operation Raccoon City launches on 23rd March. 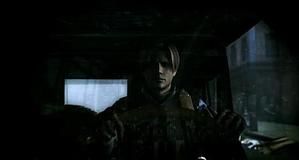