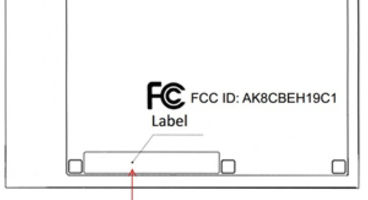 At present the PlayStation 3 works off the 3000 series, but a new CECH-4001x model has been spotted among filings with the Federal Communications Commission, reports a Japanese website.

It's believed an even slimmer PS3 SKU will be announced at next month's Gamescom in Cologne, Germany. An image shows the new model over the older, larger (obese) one.

The 'x' in CECH-4001x will relate to what type of hard disk drive the model will be carrying, apparently. The files show where the new FCC labels will be placed on the slimmer model. 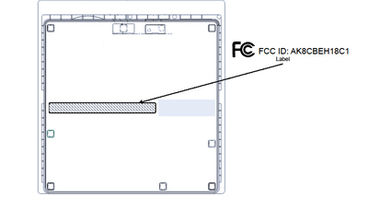 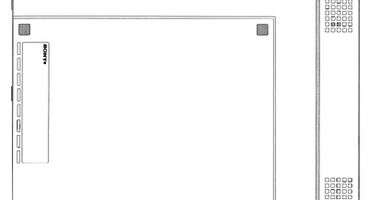