06 March 2012 | By Jonah A. Falcon
One of Disney's worst secrets, Epic Mickey 2, should be getting an official announcement sometime this month. The game is expected to be released for the Xbox 360, PlayStation 3 and Wii, which had exclusivity for the original title, with a release window of Fall 2012. 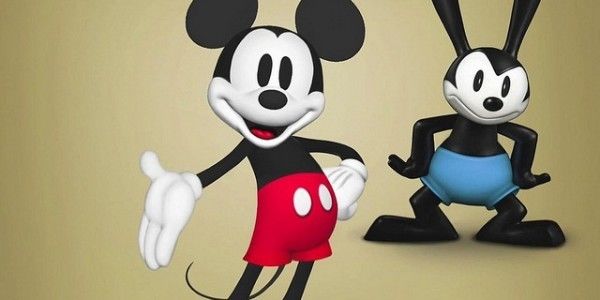 The rumor an announcement will be coming in March comes from NeoGAF spotting a blurb from French gaming site Nintendo Master which states, "Like many other sites, we have just received an invitation from Disney France and Warren Spector to introduce us on March 27 to a new "epic project." It's not hard to make the connection between this wording and the name of a certain gentleman's game, Epic Mickey."

Epic Mickey was released in 2010 for the Wii, received mixed reviews and sales far lower than either Disney or Nintendo were expecting.