Director teases more Dragon's Dogma DLC, "would be best if you held on" 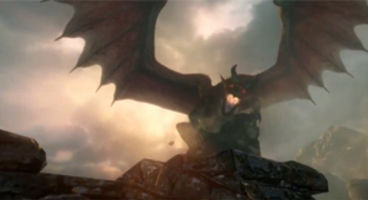 Game director Hideaki Itsuno has said his team are "continuing to prepare new play elements" for Dragon's Dogma, and so fans who've cleared the game shouldn't ditch it just yet.

The domestic reaction to Dragon's Dogma in Japan was better than they thought it would be, revealed Itsuno-san. The director would like to work the next title in the fledgling series.

He joked it was probably the best selling game he had personally made, which is unlikely to be true since Itsuno-san was behind Capcom's notable Devil May Cry 2, 3 and 4.

"I'm sure many have already cleared the game, but for Dragon's Dogma, we're continuing to prepare new play elements. It would be best if you held on to the game for a bit," Hideaki Itsuno told 4Gamer, reports Andriasang. Capcom's Dragon's Dogma is an attempt by the Japanese company to make a more traditional western RPG.

If fans want him, Itsuno-san is very open to working on any sequel efforts.