10 May 2012 | By Nick Akerman
Deep Silver has released a patch for Risen 2: Dark Waters, adding a host of new features and fixing several issues.

After installing the patch, players will be able to block the attacks of medium to large-sized monsters. In addition, a new dodge move has been implemented, allowing your character to side-step in battle.

- Most monster attacks can be now blocked

- Improvements in character AI if they get attacked from behind

- Fixed an error with rain in interiors

- Player will get the cunning potion after crafting 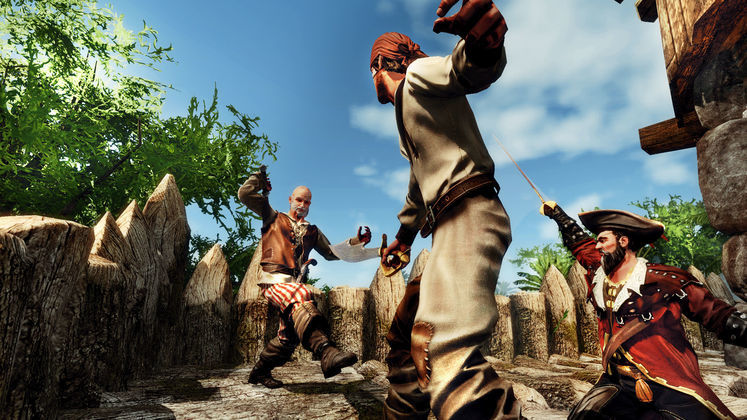