12 September 2012 | By Nick Akerman
Two Bohemia Interactive employees have been arrested in Lemnos, Greece. According to reports, the Arma 3 designers were caught on an espionage trip.

The 28 and 33 year olds are both from the Czech Republic and were seemingly caught taking footage of a Greek Military institution. Bohemia CEO Marek Spanel has moved quickly to discourage the headlines, indicating his employees were on holiday. 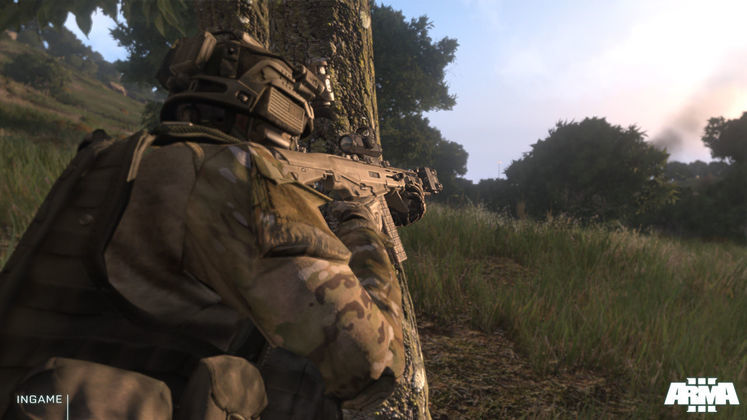 Spanel sent a letter to the press:

"We can confirm that two Bohemia Interactive employees, our colleagues and friends, were arrested during their holiday trip to Lemnos. They visited the island with the sole purpose of experiencing the island's beautiful surroundings.

Since its establishment in 1999, Bohemia Interactive has created games based only upon publicly available information. We always respect the law and we've never instructed anybody to violate the laws of any country. The same is true for Arma 3.

Currently, all our effort goes towards supporting the guys over there, as well as their friends and families affected by this difficult situation. We sincerely hope that this is an unfortunate misunderstanding of their passion as artists and creators of virtual worlds."

Hopefully this situation will be resolved soon.