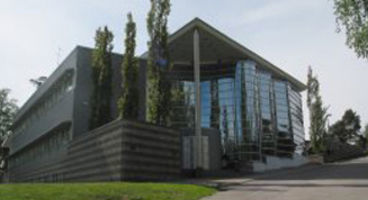 They're after a 'Gameplay/AI Programmer' to assist them in taking "character & enemy behaviour to the next level." It'll be using the in-house engine that powered Alan Wake.

Applications for the position need to be in before January 31st. What is the Remedy bunch up to now? Is this another entry into the Alan Wake franchise, or something all new?

"Remedy Entertainment, the creator of Max Payne and Alan Wake, and one of the leading independent game studios in the world is now looking for a Gameplay/AI Programmer for a groundbreaking AAA console project," they blurb.

"We want your help in taking our artificial intelligence, character & enemy behaviour to the next level. You will be working on the next iteration of Remedy’s in-house engine that was previously used in Alan Wake and Alan Wake’s American Nightmare." Developer Remedy hasn't yet worked on PlayStation 3 and it seems unlikely this time too. Alan Wake is now on its way to the PC after all this time so could this new project extend as well?