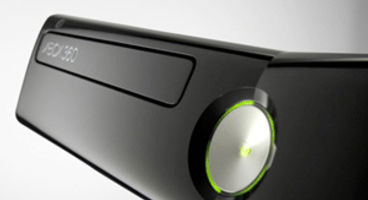 Major Nelson has let it be known that Microsoft has now updated the Xbox 360 to correct a colour based mistake from the autumn dashboard update. RGB should now display correctly.

The error was causing colours to be 'washed out' causing blacks to appear grey for example. The fix is also being "applied by partners to their apps" on Xbox Live. Rainbow fans rejoice.

"In this update, we are providing a fix to a colour issue that some were experiencing, and it will be immediately notable in the dashboard," declared Xbox Live's Major Nelson.

"The fix is also being applied by partners to their apps on Xbox Live, which we expect to roll out over the coming months." Have you been experiencing a lack of colour since the autumn dashboard update, video gamer?