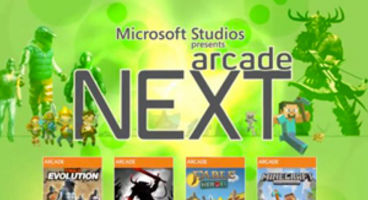 Microsoft Xbox Live UK product manager, Pav Bhardwaj, says they're not pursuing any free-to-play micro transaction model with the Xbox Live Marketplace, but it has potential.

The current Xbox Live Points system is "really successful for everybody," adding people understand it and are "really pleased with it". They don't want to rock the apple cart.

Will Xbox Live be chasing after Sony who already adopts micro transactions on PSN and Vita? "Not at the moment, no. We’re not looking at anything like that," revealed Microsoft UK's Pav Bhardwaj.

"Potentially yeah, I think the model we’ve got at the moment with Xbox Live Points is what we’re working to at the moment. It’s really successful for everybody. People are really pleased with it and everyone understands it, which is the most important part of it all. So we wouldn’t change it at the moment."

Gamers have long lamented the Microsoft Points system used through Xbox Live because of having to over pay for a block of points when they needed less purchased. Already Microsoft's Games on Demand service has done away with charging in MSP and instead uses local currency.

Check out the full interview between Pav Bhardwaj and MCV.