SimCity will be sold outside of Origin, requires internet connection to play

28 March 2012 | By Jamie Davey
EA has revealed that SimCity will be sold at different digital distribution platforms other than Origin, although a list of stores hasn't been confirmed yet.

Lead designer Stone Librande announced in an interview with Joystig that SimCity would require a constant Internet connection, which is necessary because of the multiplayer aspects that have an impact on the game's global economy.

SimCity launches exclusively for the PC in 2013. 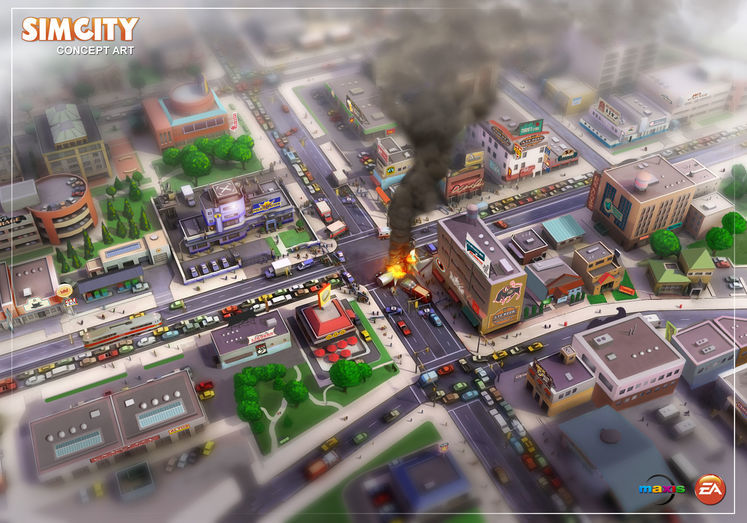