Lovefilm shutters game rentals by August 8th, will "focus on our strength" 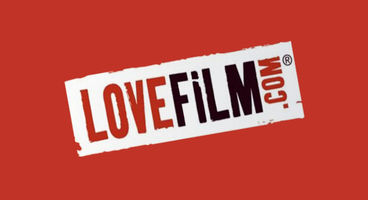 If in the UK you have been using movie rental firm Lovefilm as a way of testing games before you'd commit to buying them yourself, well, that's about to end. By August 8th they will no longer offer games to customers.

They are shutting down their video games portfolio to "focus on our strength," which is to provide film and TV content. Lovefilm is operated by Amazon, and is in direct competition with Netflix.

The US rental and streaming company Netflix imported itself not too long ago to the UK. Both are available via Xbox 360, PS3 and Wii U via their dashboards.

Netflix is confirmed to be appearing on Xbox One and PS4, with Lovefilm likely to follow suit in the UK. "We are no longer offering games rental packages to either new customers, or those who wish to change from a non-games package," announced a Lovefilm FAQ.

"In order to give the best possible service that we can, we are looking to focus on our strength, which is providing the best selection of film and TV content for our customers, and making it available whenever and wherever you want it."

The way a further clarifying statement was worded on the move sounding like they were only stopping the game rental service for new customers, however they've seen affirmed it affects all customers. If you've been meaning to try out and game and didn't want to pay sticker price then you'd best get that rental order in quick.