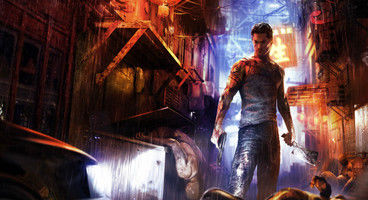 Developer United Front Games has announced on their official blog that a follow-up to Sleeping Dogs is on the way.

According to the developer, "So, we’re making a new game! We can’t say a lot about it right now, but you might have read about a trademark registration for something called Triad Wars? Well, we’re super-excited that it’s another game based in the Sleeping Dogs universe, it’s something we’ve wanted to do for ages, and we’re very happy to be working with Square Enix again… but that’s all we can give you for the time being – we’ll have more information about what the game’s going to be in 2014."

Could it be Wei Shen is going to visit another city, like New York or Los Angeles, away from his Hong Kong locale? Stay tuned.