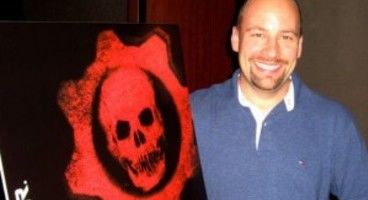 Back in December 2012, Mike Capps left his position as president of Epic Games, and semi-retired to an advisory role. Now, Capps has completely broken ties with the developer.

In a post on Facebook, Capps wrote, "When we announced that I wanted to transition out of my leadership role at Epic, the plan was for a continued but less active role, service on the board of directors, and ideally, being that eccentric semi-retired guy who still comes to playtests and gold parties. I'm sad to say that plans have changed, and as of February 11th, I'm no longer affiliated with Epic Games."

"So what's next for me? Games have been so good to me, and I'm delighted to have the time to give back," he added.

Capps has stated he'll continue to be an advocate for videogames in Washginton, and may teach in North Carolina - as well as being "focused on being a new dad in a few short weeks."