12 January 2013 | By Jonah A. Falcon
Electronic Arts has announced a limited collector's edition for Dead Space 3 called the Dev Team Edition. Only 5000 of the game will be released. 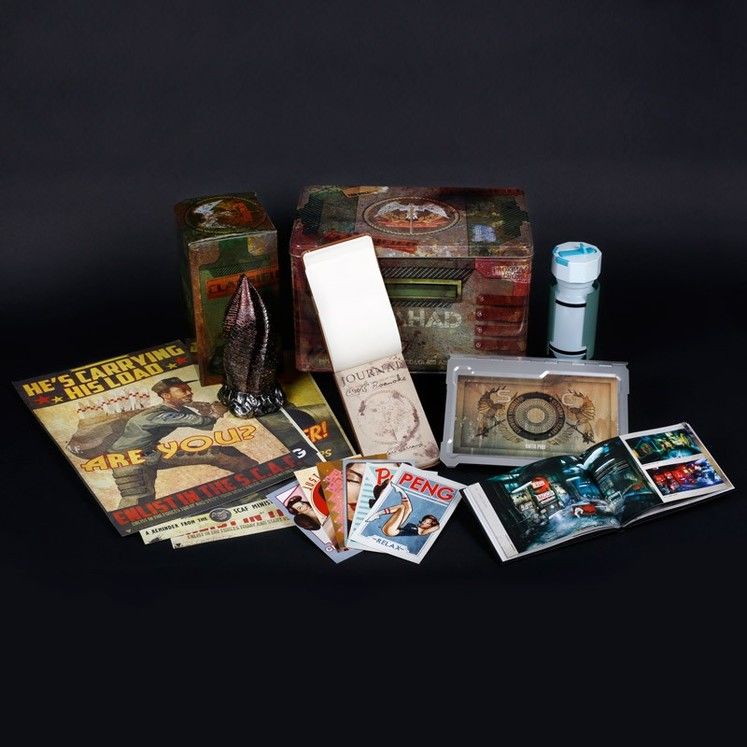 * A copy of Dead Space 3 on the platform of your choice (PC copies are disc only; we are unable to provide a downloadable version)

EA also released an unboxing video showing off the Dev Team Edition. Check it out in the video below. Gamers interested in pre-ordering it can do it at this link.