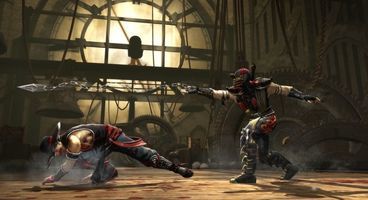 Mortal Kombat was released last year in February, so it had a snowball's chance in Hades of being released in Australia at the time. Warner Bros has announced that it will be submitting Mortal Kombat Komplete Edition to the Australian Classification Board, now that the country has established its R18+ mature rating.

As the title implies, the Komplete Edition features all of the downloadable content released for the game since its launch.

A few days ago, Ninja Gaiden 3: Razor's Edge for the Wii U became the first game to be given the R18+ rating in Australia.