US recognizes League of Legends as a professional sport 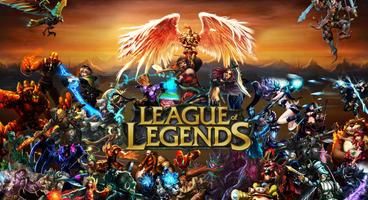 The US government has officially recognized League of Legends as a professional sport, which will allow foreign players to get visas to work in the United States.

According to Riot Games' eSports manager Nick Allen, "The United States government recognises League of Legends pro players as professional athletes and award(s) visas to essentially work in the United States under that title,"

"This is groundbreaking for eSports,"

Having foreign players competing in the US will be far easier. "We can start looking at international players when they come over. It's a much easier process because they're actually recognised by the government," he added, "This was a lengthy process. We had a lot of people fighting for this. It wasn't something that happened overnight."

The ruling is timely, since the Season 3 World Champion for League of Legends will start on the 16th September in Los Angeles, CA. The first place winner will earn $1M.